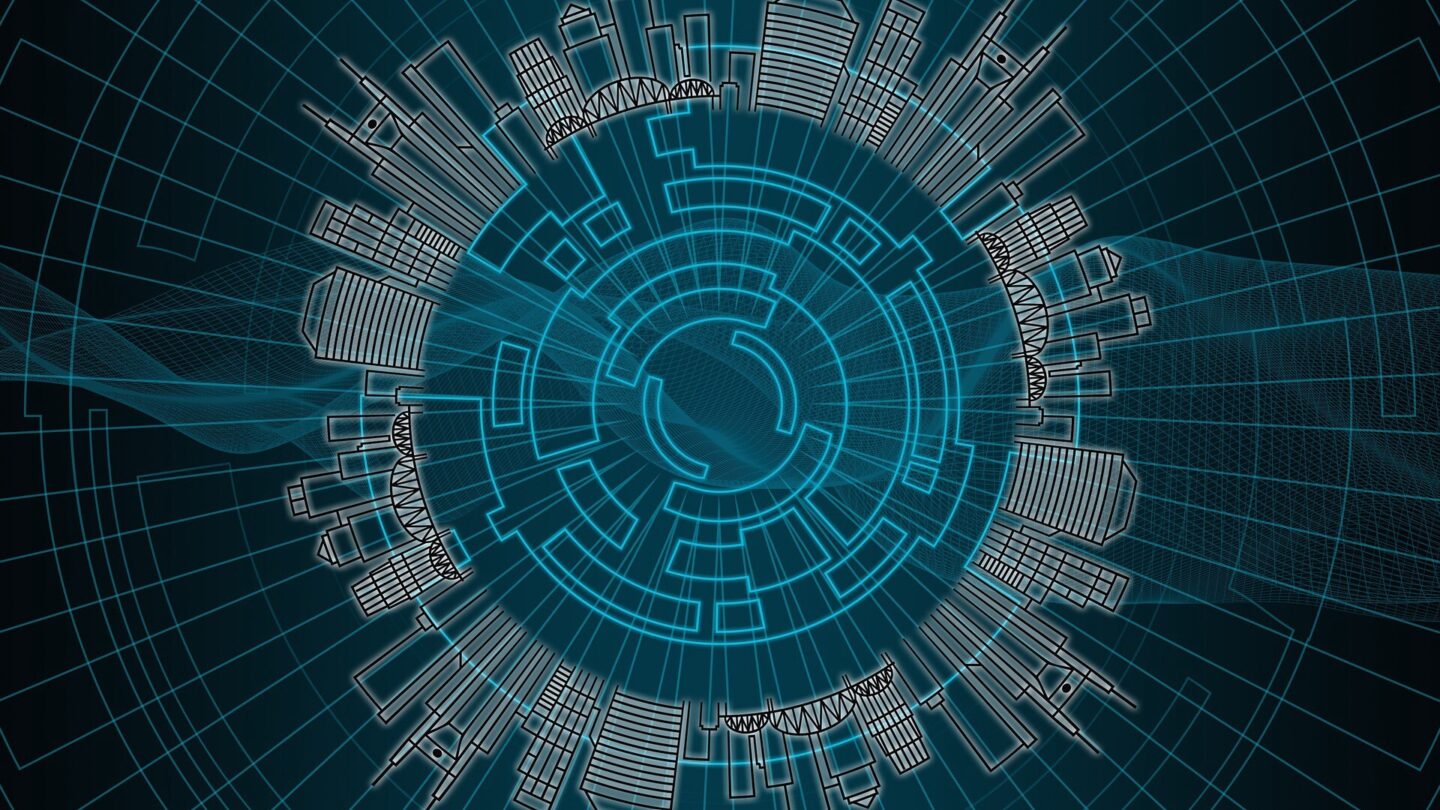 Organizational Technologies Don’t Get Much Attention, But They May Be the Most Important Factor Shaping Tomorrow’s Society

The rise of a digital coordination economy.

The age of exponential technologies.

The automation of work.

Today, many people are warning that companies are entering a period of extreme transition. We are even told that these challenges will fundamentally define the careers of people entering the workforce today. But beyond massive change and the idea that “robots will take our jobs,” it is difficult to get a handle on exactly what we should expect.

To better understand the shock waves of transformational innovation that are reshaping our economy, it is helpful to step back and look at the bigger picture: Companies themselves can be understood as a technology for getting things done. And now, this technology is being disrupted. By looking at it this way, it may even be possible to begin to see the outlines of what future companies may look like.

While we are aware of the importance of Nanotech, Biotech, and even Green Technologies, Organizational Technologies get very little credit for their their enormous potential to reshape society and the ways that we work together. Yet, historically we have always defined human societies by how they organized themselves. Now, the ways we organize are about to change a lot.

This raises the question, “what if the single most important technology for shaping the future of society is one that most people have never given much thought?”

Here then, is a quick overview of 3 Organizational Technology innovations that we find particularly promising- the ones that give us goosebumps. Together, they are poised to help shape future companies that may not look like anything we have seen before.

From dating to car-sharing, digital platforms are proving to be great at matching people with the things they are looking for. Moving forward, this fact may help us to avoid some of the worst-case scenarios for a jobless future.

After all, looking for work is basically another matchmaking process, and connecting as many people as possible to the best available work and skill training options could offset some of the displacement caused by new technologies. Currently, it has been estimated that the average job-search process takes about six weeks, and many frustrated job seekers simply drop out of the workforce entirely. Now, platforms like Upwork and Freelancer.com are already moving to reduce some of this friction, at least over shorter time frames.

More recently, machine learning is being brought into the mix, and companies like RestlessBandit are beginning to build systems to better find and source just the right person for each open position. We have been calling this process “Human Task Routing,” and as it moves into place, we have the potential to move from a world where people look for work, to one where work looks for people.

Human task routing is a critical step toward making larger workflows “programmable,” and this quickly leads to… 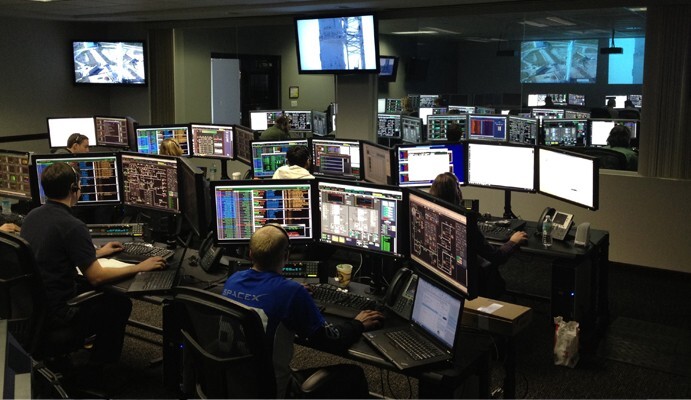 The idea of companies built from software is becoming at least somewhat familiar to a wide cross-section of people. After all, the foundations of this organizational technology have been laid over the last two decades with the flowering of SaaS enterprise tools that sometimes offer whole business units on demand.

More recently, when we hail a Lyft, or launch a Kickstarter project, or book a room on Airbnb, we are usually at least vaguely aware that these platforms rely on software to orchestrate the efforts of millions of people worldwide. Even critical management functions are increasingly handled by software-defined systems.

One of the reasons we founded Rethinkery Foresight was to better understand transformational innovation by prototyping basic early versions of enterprise tools that are soon likely to become commonplace. Along these lines, we have been wondering, “what would happen if you pushed the limits of software defined organization?” With this in mind, our development team has created internal software that allows full projects, even entire positions, to be broken down into a series of smaller tasks (usually completed by a combination of humans and digital programs) that are snapped together in a drag-and-drop workflow interface. Once perfected, the “recipe” for a particular project can be saved and reused or re-purposed later. Companies like Klick and B12 have also already begun to use commercial systems built along these lines.

Moving forward, just as Wall Street has seen a wave of human and machine systems competing and cooperating in new ways, today’s businesses may soon see competition from niche “robo-companies.” Early versions of these projects will probably be designed to efficiently find and pull together the resources and human know-how to build, create and even market and sell with great precision.

Indeed, criminal ransomware operations are often on the very threshold of this kind of organizational automation, and while some in the blockchain arena are exploring avenues like Distributed Autonomous Companies based on the emergence of “smart contracts” it is possible to deploy early systems along these lines even today. 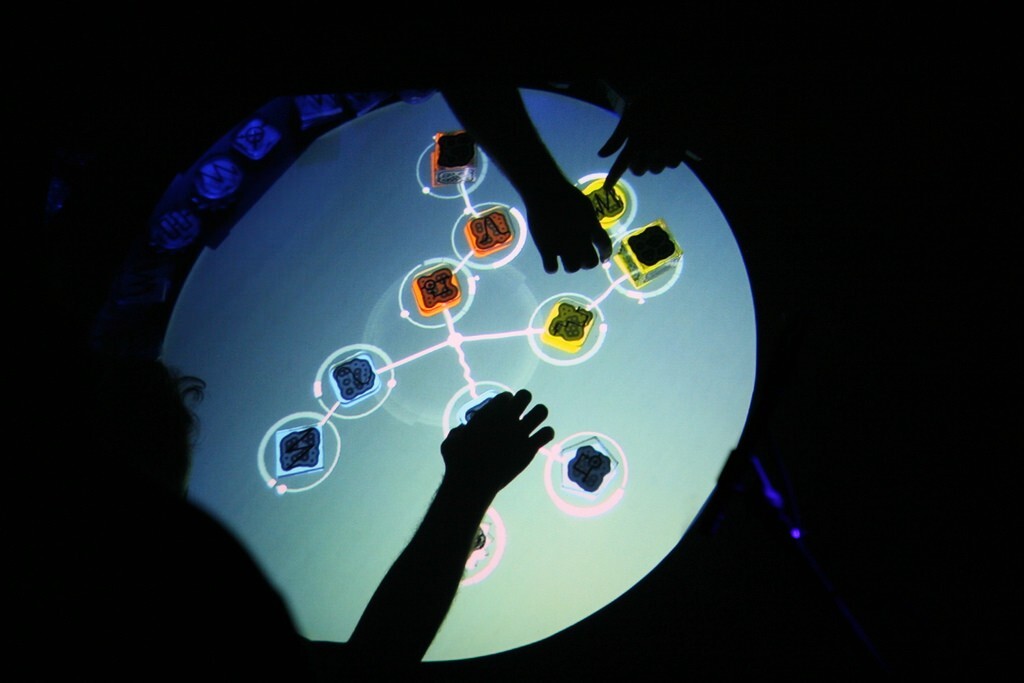 There is a common misconception that algorithmic processes can only produce things that lack humanity. But it is not just standardized projects that benefit from systematization. In fact, many of our most human institutions rely heavily on protocols to maintain both their authority and their effectiveness (think Robert’s Rules of Order). Yet human adherence to these standards can sometimes be sloppy and this in turn can contribute to sloppy overall decision making.

With this problem in mind, a new generation of technologies seeks to improve the quality of collective human ideas, insights, and decisions by orchestrating them digitally. At a minimum, these tools seek to programmatically encode best-practice discussion and decision frameworks. The platform Unanimous AI is a good illustration of what this approach looks like at a basic level. Here, participants “swarm” to make collective choices from among multiple options or ideas. Similarly, the company Boardroom seeks to use blockchain to systematize governance practices.

At a level of greater complexity, Kialo positions itself as a platform for systematically building rational debate. Individual participants build arguments into a larger framework and rank the power of the points that others make, methodically separating strong evidence from weak.

Collective cognition systems are still in their infancy, but their potential is becoming clearer. Over time, we are likely to see steps toward the construction of literal “machines to produce wisdom,” designed to bring together both AI and collective human insight, and to systematically build toward ideas that are particularly creative, or clever, or humane, or likely to succeed.

We find all of these Organizational Technologies exciting. However, it is important to realize that there is also an element of danger in all of them. As we create these new social operating systems, they will have an impact on group identification as well as quality of thinking. While group identity formation is a part of the process of coming together to get things done, if this is overemphasized it is possible to imagine collective cognition “hiveminds” emerging to act as greenhouses for group-think or for an aggressive herd-mentality.

As they emerge, the transformational innovations that build on these new organizational technologies will give nimble companies a tremendous competitive advantage, both making and breaking fortunes. However, with time these shockwaves will spread to the rest of society, forcing both hard choices and much more rapid upgrades.

“Jobs,” for example, may not be the best way to organize work that can be precisely routed to the best people available. Yet “jobs” as a system for organizing work is deeply ingrained into our society and is tangled up in everything from health care and retirement to personal identities and the fundamentals of economic policy. Further, while some early proposals, like Universal Basic Income, have already been sketched out, it is not clear that they can adequately meet the massive design challenges that we face.

It is eye-opening to see headlines declaring that, for example, “The Future the US Military is Constructing a Giant, Armed Nervous System,” and realizing that this logic will soon extend to every organization. Still more eye-opening to realize how few of them have given it much thought.

As things stand today, we still need to develop reliable tools for wisely navigating change and transformational innovation processes at this scale. Those who master this next step will be the people who most shape the direction of our collective future.

Rethinkery Foresight is a strategic hub for organizations working to navigate disruptive change. For more information on how we can help your organization to strategically rethink its assumptions in light of change, please contact us on info@rethinkery.com

A recent history of "the future of...

Thank you for your message.
We’ll be in touch soon.

Thank you for your message.
We’ll be in touch soon.